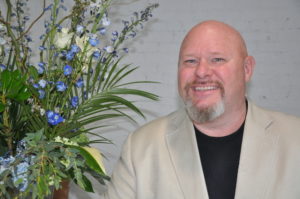 The Members of the Search Committee are pleased to announce that Chris Fraleigh has been selected as the fourth Executive Director of the Michigan Historic Preservation Network. We thank you for your patience, and your support, as we moved through the hiring process over the past 10 months in the toughest of hiring markets. Our Committee members included President David Jackson, VP Marcus Ringnalda, Secretary Devan Anderson, and Treasurer Laura Steenwyk, who were joined by Executive Committee members Mike Hambacher, Janet Kreger, Melissa Milton-Pung, and Elaine Robinson. Together, we introduce you to Chris.
Chris Fraleigh graduated from Michigan State University in 1988 with a Bachelor of Arts in History. His initial career path, however, led him back to his family’s business, Fraleigh’s Nursery in the Ann Arbor area, where he had been working since he was fifteen. Over time, he oversaw every segment of the business from management of human resources and plant material, to consultations with customers and their landscape needs. He was Vice President of Operations at the time of his departure in 1999, having helped transform a family business into a financially-viable corporation.
What followed was a variety of involvements exploring what would come next, most of them in industry. Chris began focusing his perspective with an increased awareness on the role planning plays within urban environments that are well-functioning and livable. Paired with that was an understanding of the role historic preservation plays in assuring that well-planned environments can also be authentic and distinctive.
Chris acted upon these interests by returning to school at Eastern Michigan University in January of 2019 for a Master of Science in Regional and Urban Planning, a degree he will complete in 2022. While in the program, he gained planning experience by volunteering as a board member with the City of Ann Arbor’s Zoning Board of Appeals starting in November of 2019, currently serving as Vice Chair. He meanwhile completed a Graduate Certificate in Historic Preservation in December, 2021. His job search brought him to the attention of the MHPN, where his transferable skill set and passion for historic preservation made him a non-traditional but smart choice. pulvinar dapibus leo. 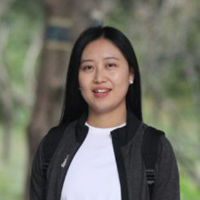 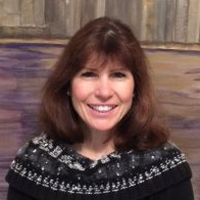